I’ve been living out in the woods of Chatham County, North Carolina for over fifteen years and I’ve managed to avoid hitting deer with my vehicle the whole time. That is, until late last night.

It was a full moon and I was heading home when I went around a curve to find a literal herd of deer in my lane. Instinctively I swerved into the left lane and hugged the curb, which allowed me to miss the first six or so but that last one decided to head toward the car. 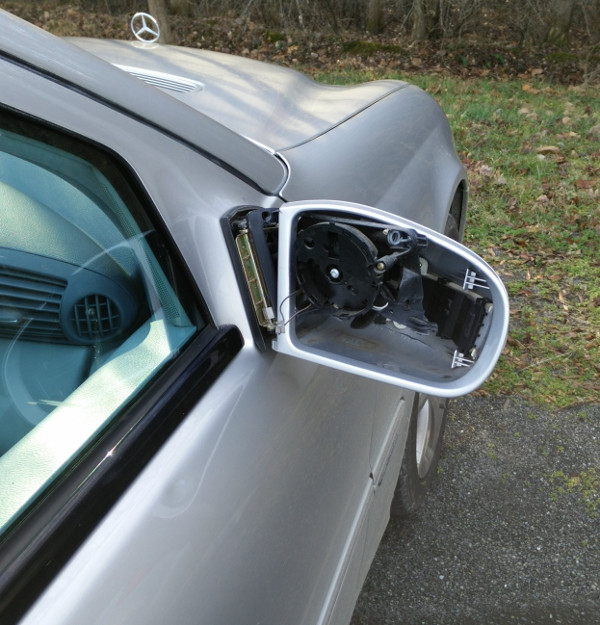 I was lucky in that the damage was limited to the right side mirror. There was a big “whump” and then my dash lit up like that scene in The Fifth Element when Leeloo crashes into Korben’s taxi and that voice goes “You have one point left on your license”. 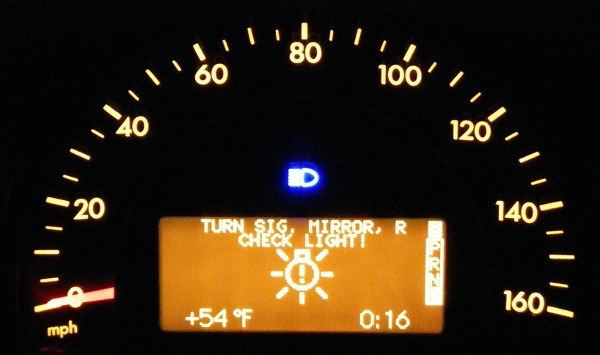 So, add to my New Year’s chores getting the mirror repaired. I guess it could have been worse, and I hope I get another 15 years or more before it happens again.